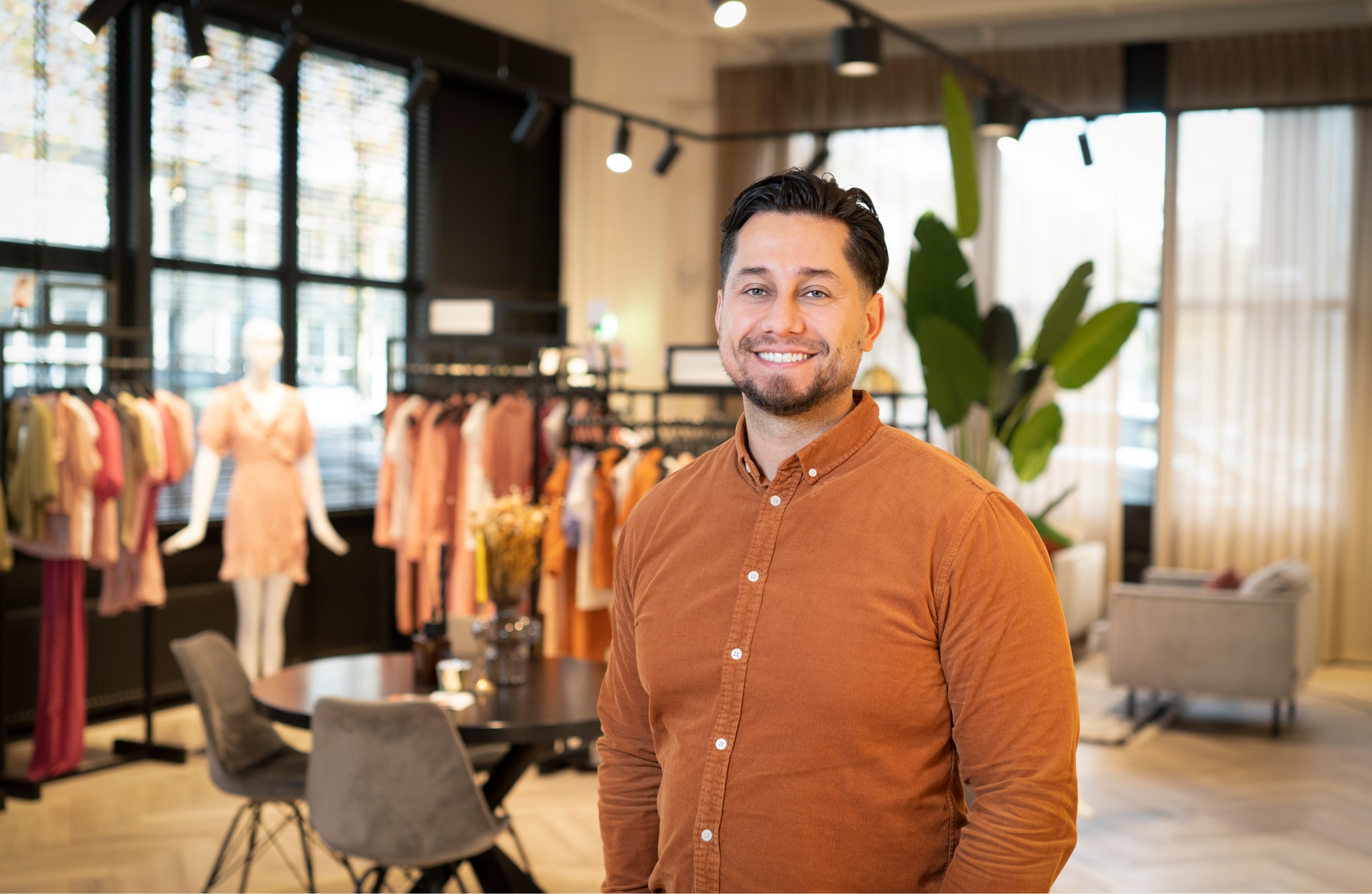 Lofty Manner on growing together with Shopmonkey

"Lofty Manner is a boutique clothing brand with a new limited edition collection every month. The company is moving towards 100% sustainable production, with recycled materials, natural dyes and eco-friendly packaging. After years of working with Shopmonkey for their webshop in Lightspeed, they have now teamed up to create a new website in Shopify. "

"Six years back, we started working with Shopmonkey," says Michael Vinke, founder, managing director and creative director of Lofty Manner. "They developed for us back then an insanely cool shop in Lightspeed, completely custom-made. The migration from Lightspeed to Shopify was organised and realised by another partner of ours. Shopmonkey helped us a lot with research into further optimisation. From this, a number of key points emerged, including improving the speed of the website. Shopmonkey has since also taken care of further development of the shop."

Working with the winners of today and tomorrow
The need for another platform for Lofty Manner's website arose as Michael noticed that, over time, their systems for ERP and email, among others, were becoming less and less compatible with Lightspeed. At the same time, he noticed that Shopify was developing itself much faster. "At Lofty Manner, we like to work with the winners of today and tomorrow. So that's when we switched to Shopify."

"Shopify is developing itself very quickly. An important factor in our choice"

Thinking along and really working together
Michael Vinke: "What I especially like about working with Shopmonkey is that they can work very quickly. That really is their strength. Big or small, they think about everything with you, the customer, in mind. About how they can solve something in the most efficient way. And then not just issue A that stands on its own, but also immediately issue B if it otherwise becomes your problem.

I like the fact that in them we have a partner who really works with you instead of a supplier who builds a webshop for you. It is also great to see how Shopmonkey is developing, also as an expert in Shopify. It is important for any organisation to surround itself with partners who also want to grow and have the same vision, just like you."

"Working with Shopmonkey is really fifty-fifty as equal partners"